The basic urbanistic concept of this complex including the traffic frame is based on the urbanistic study Brumlovka-Baarova 1993. It defined the development scheme for the specific central ring located in the broader area delimited by 5. kvetna, Baarova and Michelska streets close to the highway.

The office building Gamma is part of phase 2 of the BB Centrum – phase Jih/South characterised by larger green areas, increased respect to the surrounding environment and other functions aside from the offices. Buildings included in this phase establish an urban structure with a larger share of park areas. The Brumlovka sport centre is now under construction in the centre, featuring a swimming pool, restaurants, and other services. The technical concept was developed so that the buildings would not disturb comfort in even more distant houses in any way. In order to prevent reverberation of traffic-generated noise from 5. kvetna (street), selected specific geometric shapes were already in the urbanistic design.

GAMMA is the biggest of the buildings constructed thus far within the BB Centrum South complex. Its size corresponds with a type of complexity of its shape and volumes designed in order to make the building’s scale also pleasant for its users. The close position to the highway means that the tenant is ´visible´, but at the same time means that the noise generated by traffic must be dealt with. Absolute protection of an office building and its interior of this standard by modern facades is not a problem today. GAMMA tries to respect its neighbourhood; possible reverberation from its façades towards the opposite panel houses is dealt with in a very consistent manner.

The brief for facades adjacent to 5. kvetna street was that noise reverberation to the opposite houses over 5. kvetna street should be eliminated and the exact value should be measured before and after construction confirming compliance with requirements. Cooperation with acoustic engineers resulted in a design of a sound-absorbing façade, curved in the plan and articulated in ´fish´ scales. Positioning the Gamma building directly at 5. kvetna also influenced the basic layout concept establishing a system of variously protected external and internal areas. Apart from the large glazed atrium with a force-ventilated interior environment, the building also offers a park with a pool absolutely screened from the noise at 5. kvetna.

The glazed atrium with a battery of panoramic lifts is the focal point of the building. Aside from the lobby, here, also relaxation areas are designed with trees, the entry to the restaurant and a cafeteria. Vegetation plays an important role in the concept of the whole building. Apart from the above-mentioned vegetation in the glazed atrium, there are other green areas together with a pool, intended for the relaxation of employees, available in the courtyard. And last but not least, there are also park areas at the north foreground including a pedestrian zone connecting the building to Vyskočilova (street). The whole green system comprises also the green roof garden on the lower part of the building.

The building has 10 above-the-ground and 3 basement storeys. The building GAMMA is designed in a very similar way as other office buildings of the opposite BB Centrum, providing the up-to-date standard of an office building with the appropriate quality of lighting, forced ventilation and cooling of the interior environment.

Offices occupy the greater part of room in the GAMMA building; there will be a French restaurant, a cafeteria and small shops on the ground floor. 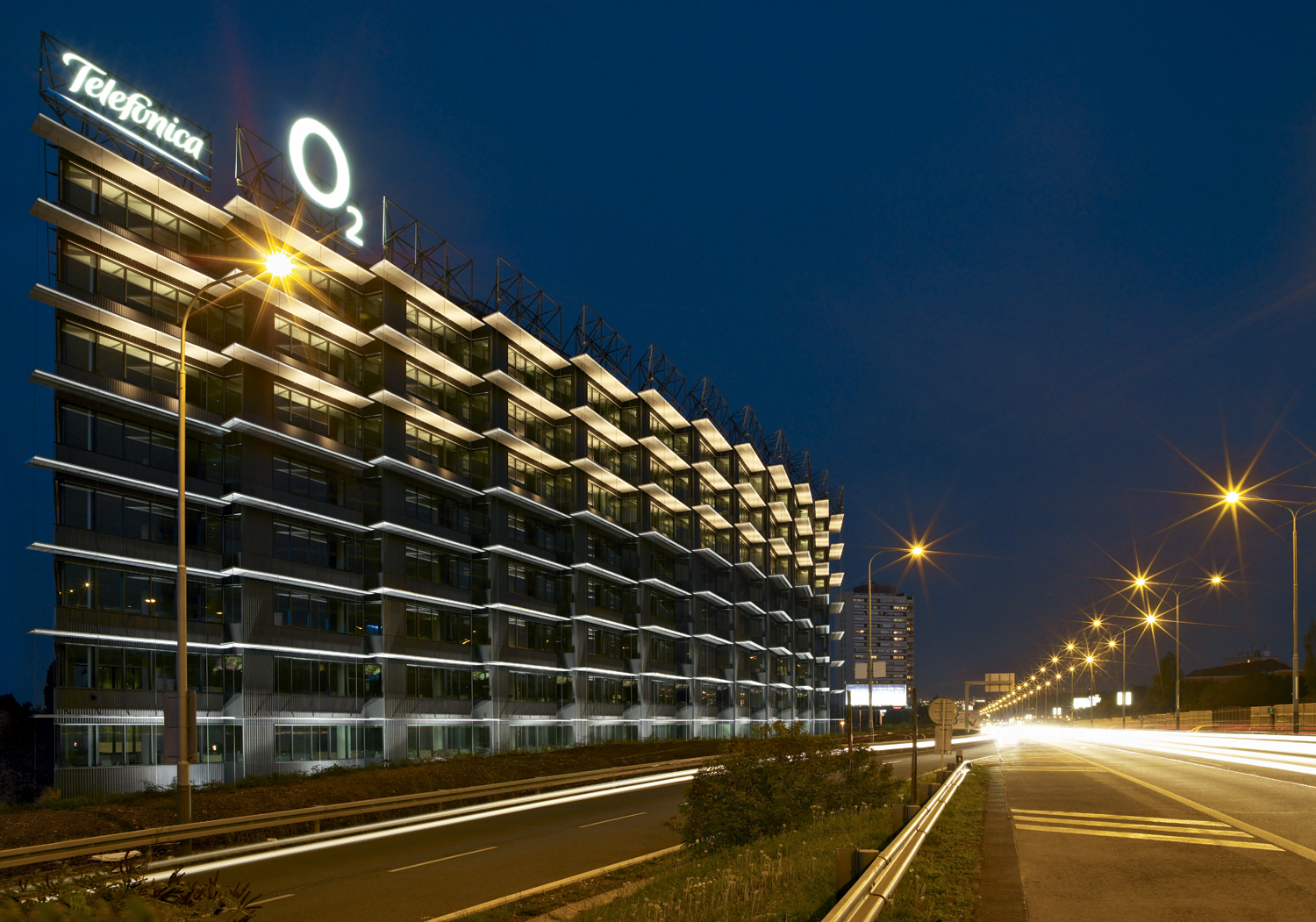 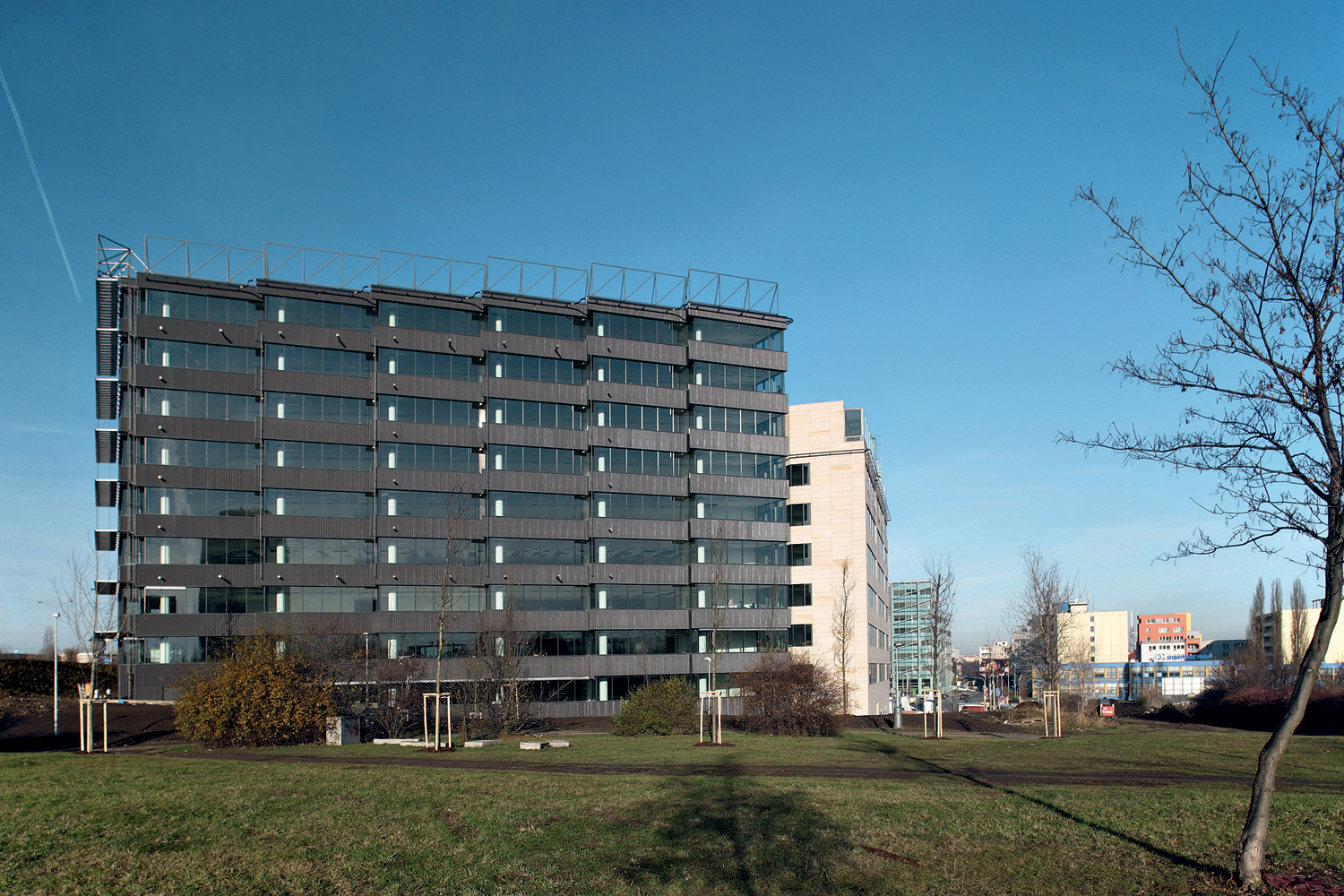 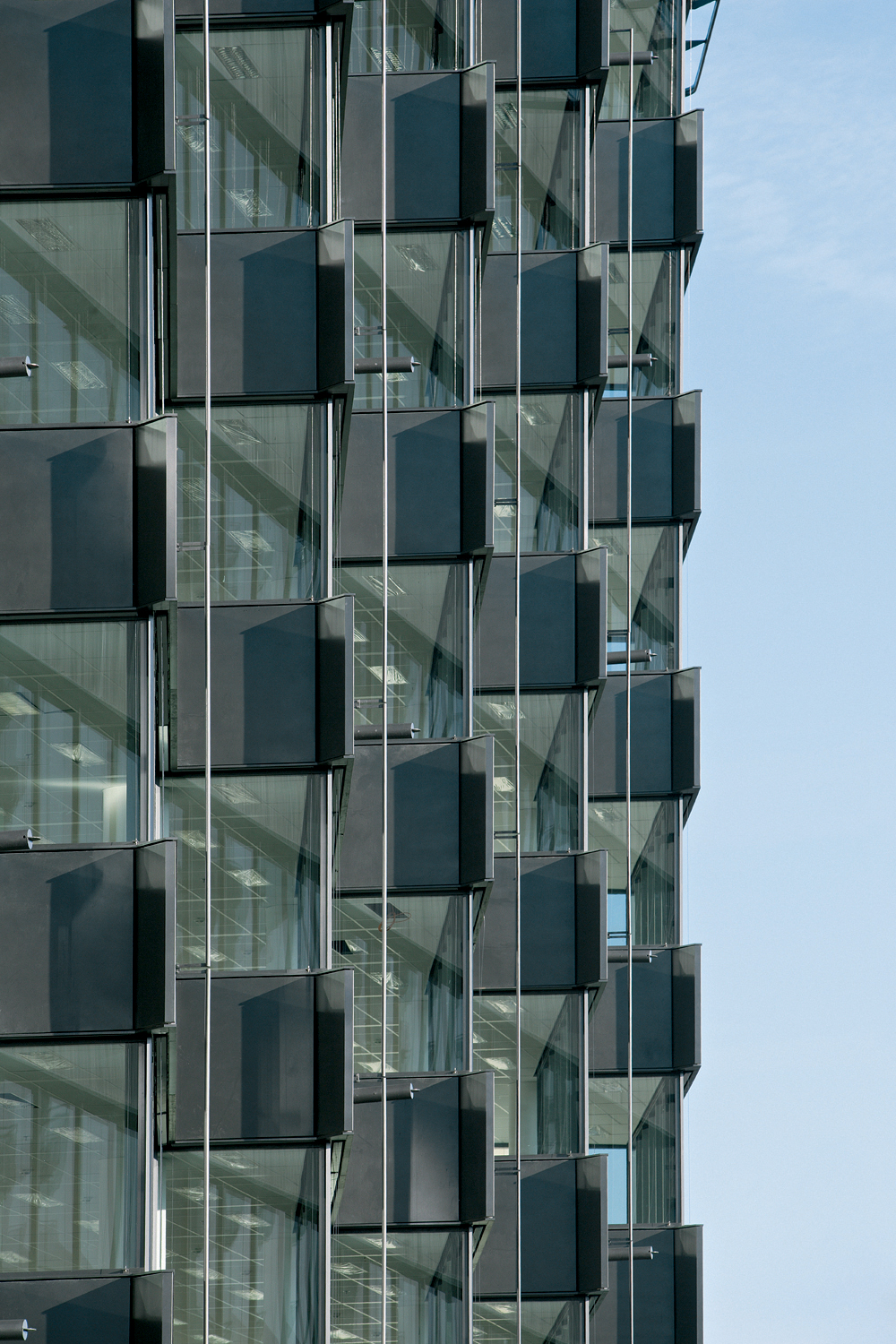 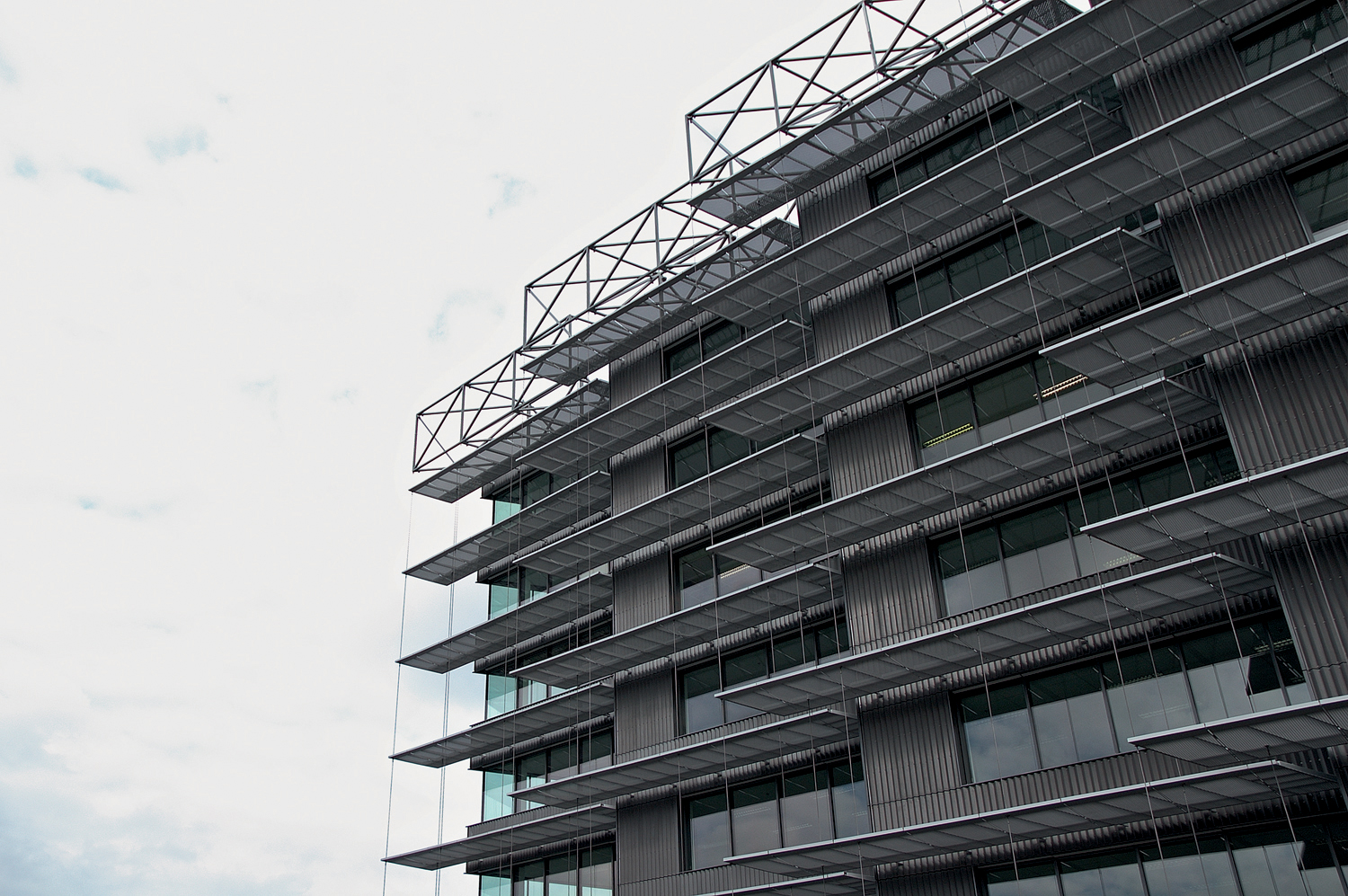 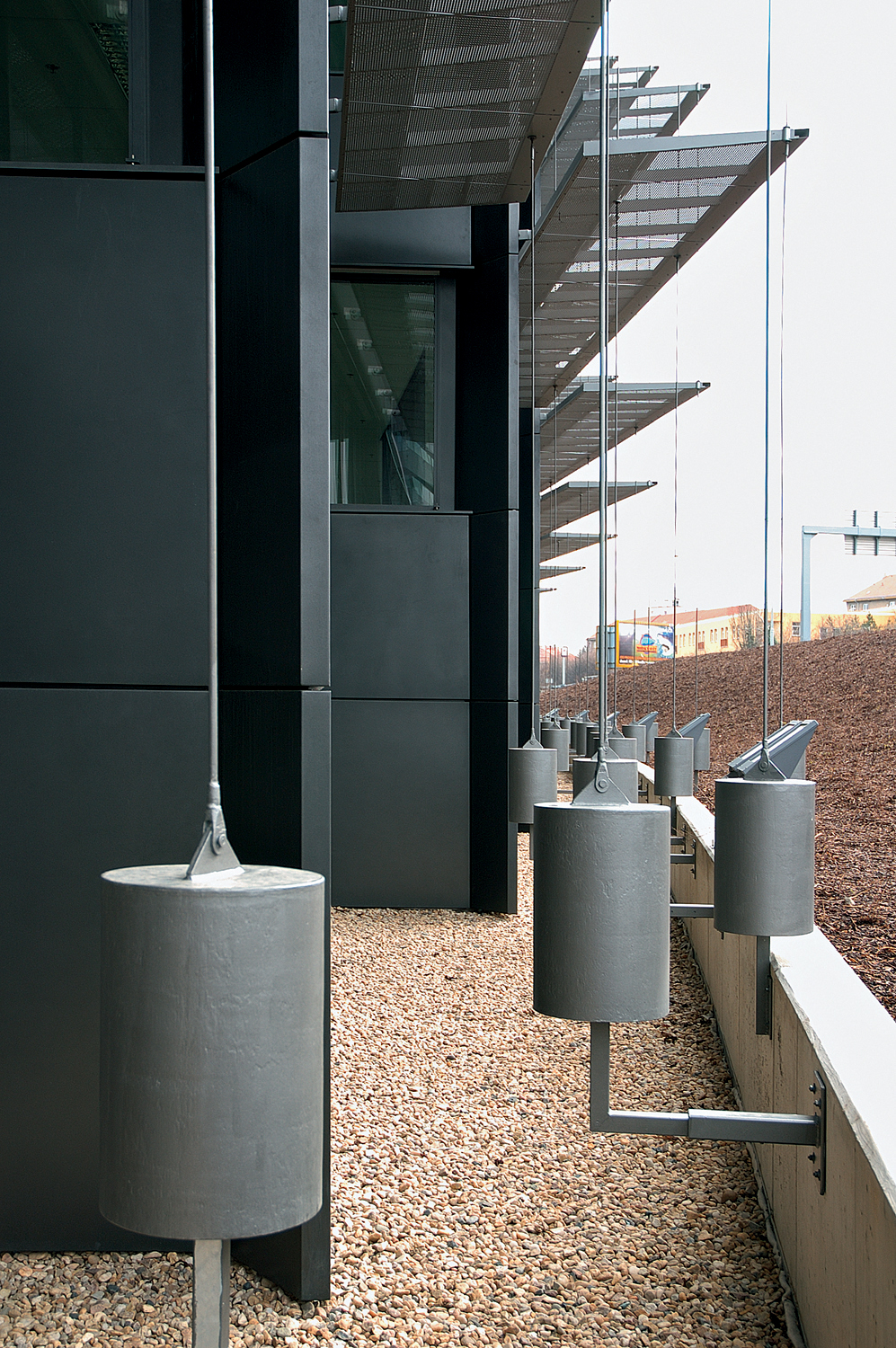 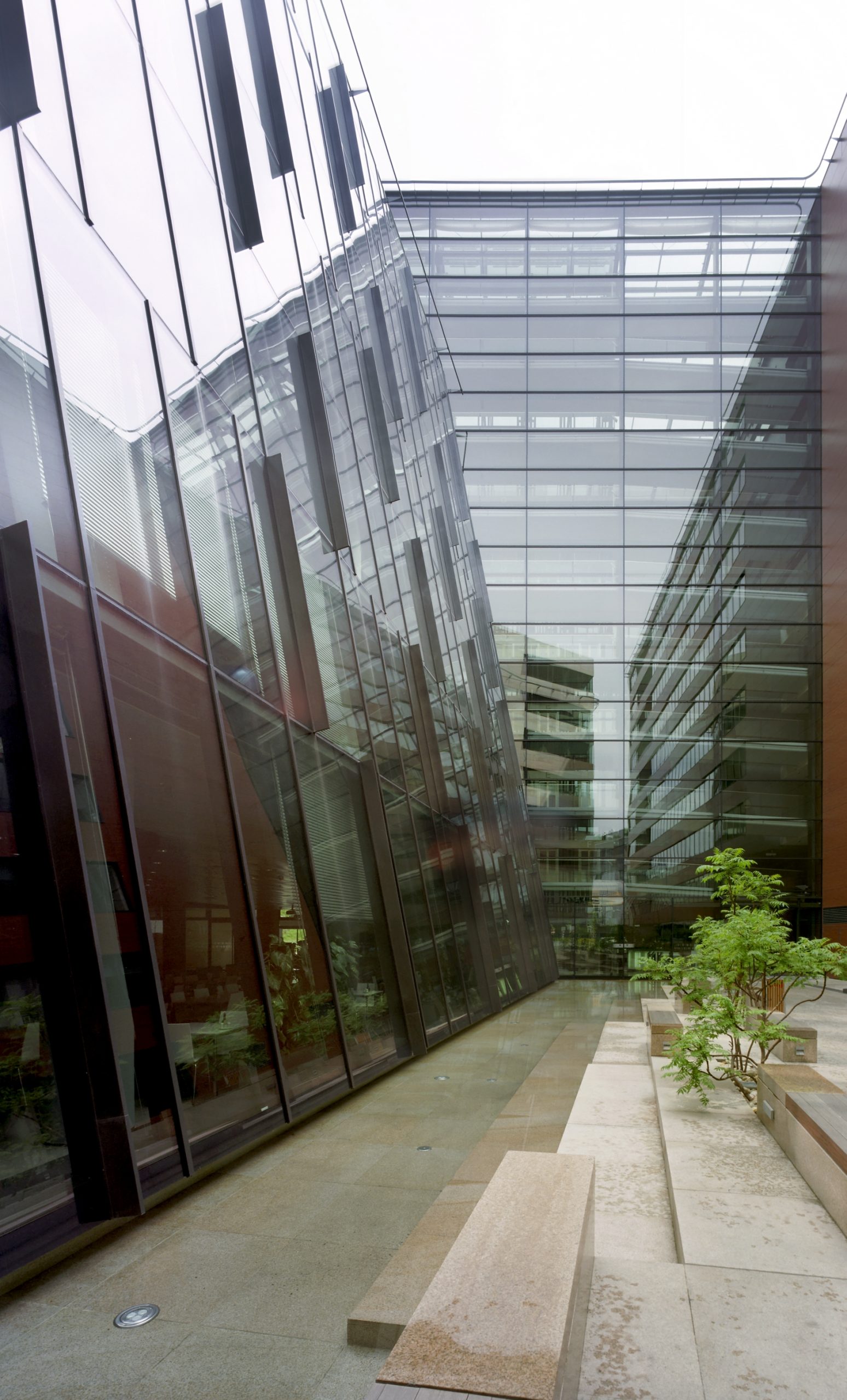 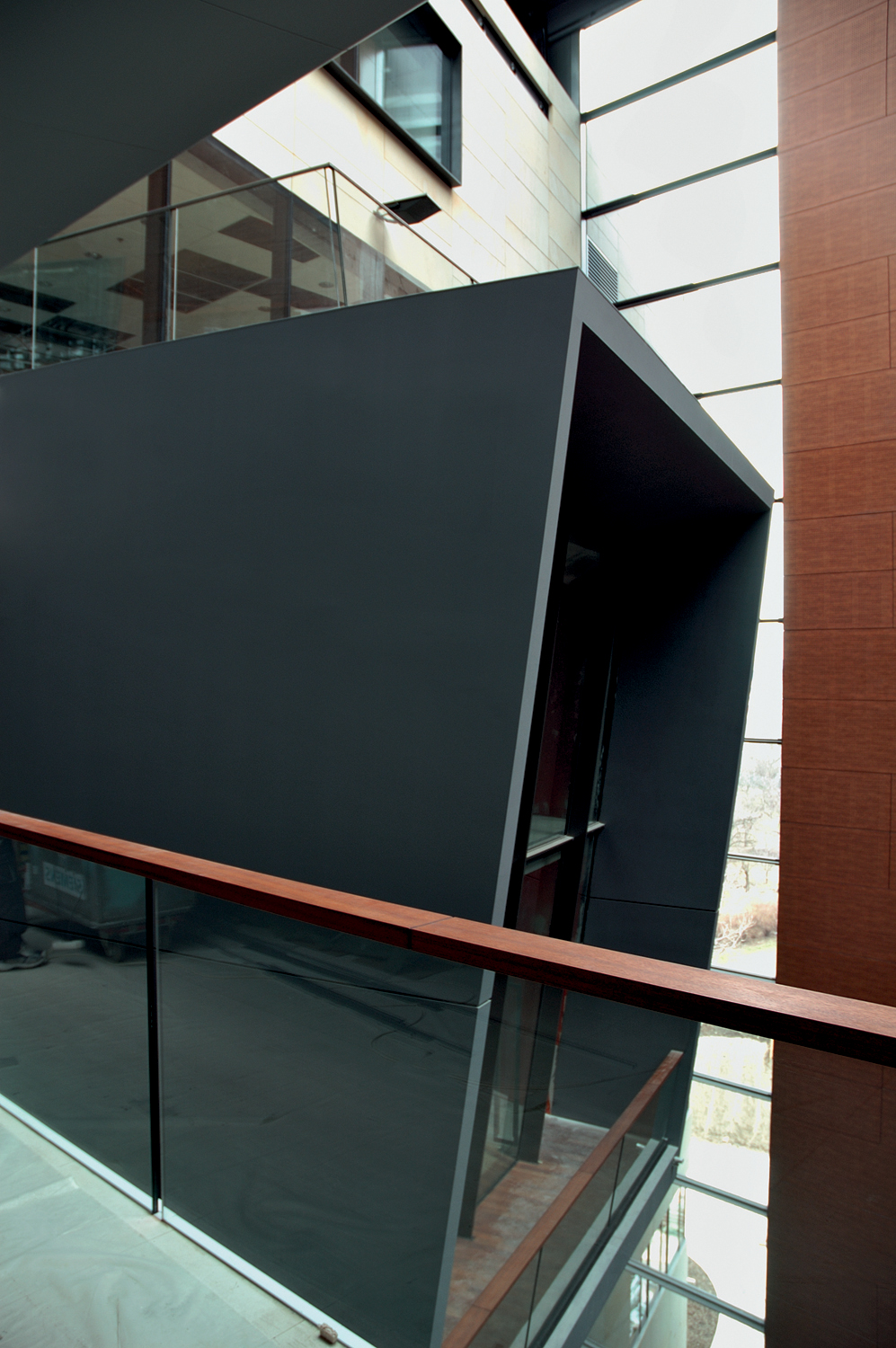 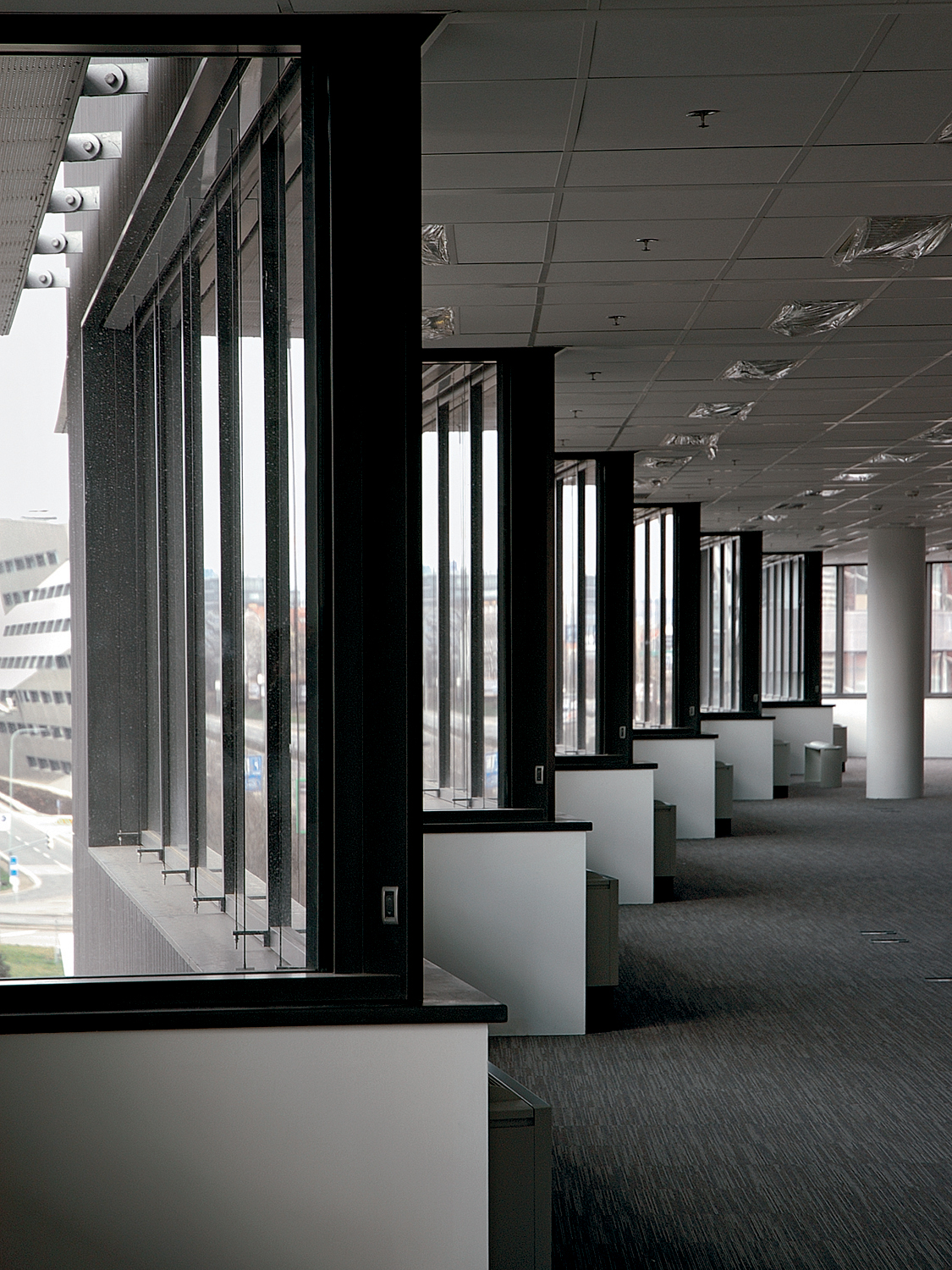 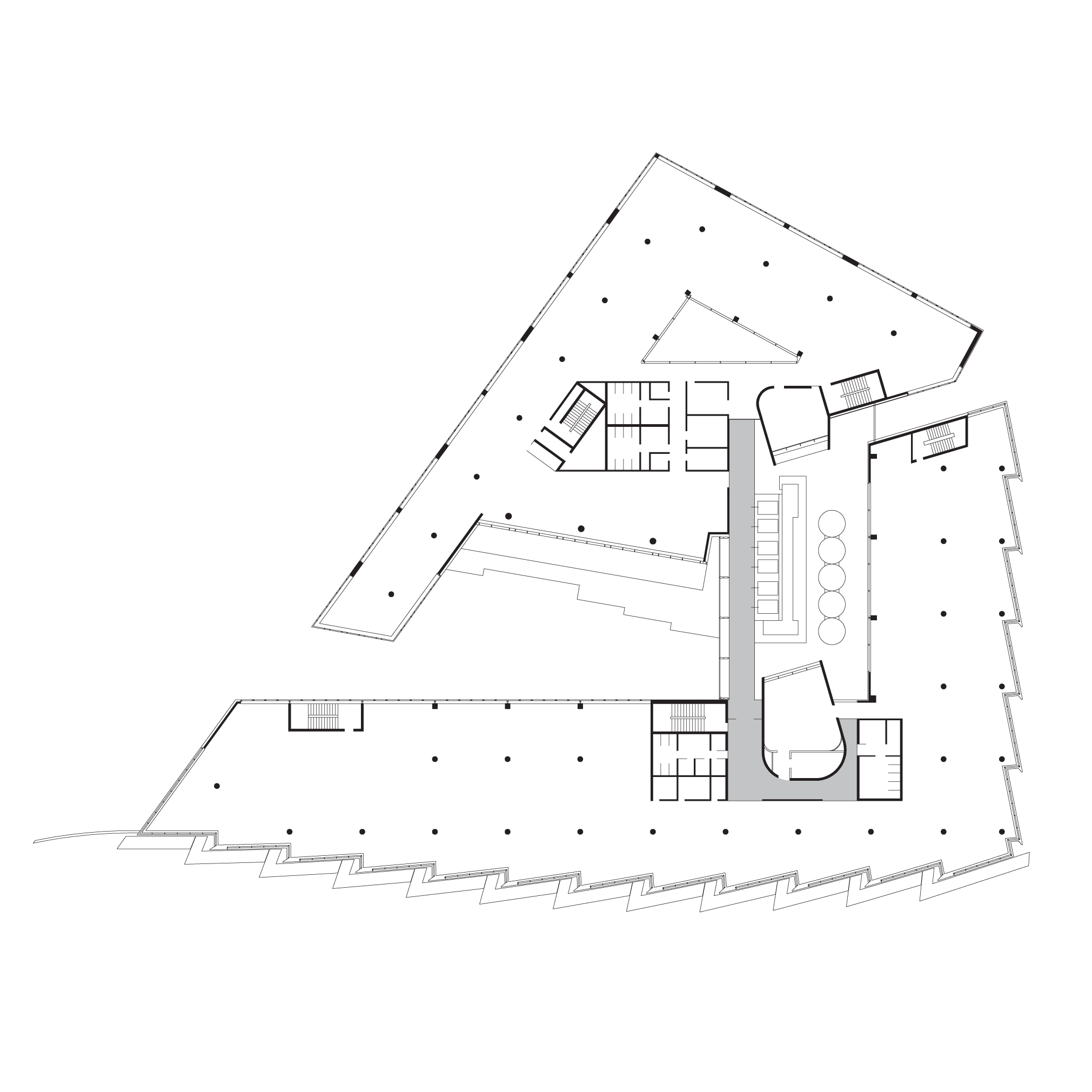